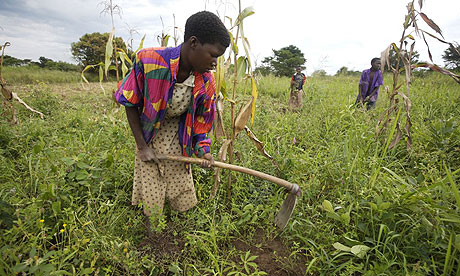 The value of ownership in an individual’s land were significant not only currently but also hundreds or years ago. Today, in South Africa, the government are not allowing a fair share of land owned by the rights of its citizens. More so, the government and high class(Whites) are taking smallholders ownership. This alludes to the article, “Livelihoods after Land Reform in South Africa” in which it tells the immense control by the power by containing and manipulating its people by property. I was able to find this article under Onesearch in the Brooklyn College Library website: Gracchi “Land Reform” Africa.

The intended audience of this publications is for ignorant individuals or people who are unaware of what is happening now in South Africa specifically. The economic cost of such low growth is the government. Issues underlining the qualities and support of a smallholder agriculture by LSCF, who does not accept or make changes in their system. For example, as stated, “… the fundamental problem is the South African state’s stubborn commitment to the LSCF model of agriculture, notwithstanding the rhetorical embrace of smallholder agriculture in some policy documents”. This statement applies in unequal share of money distribution within their country.

The author does not connect the search terms one to another. More so it encompasses the link between power officials vs the lower class and its significant role in the economy. We can see such unbalance in government power in the article, ” South Africa’s ‘dualistic’ agrarian structure comprises around 35,000 large-scale, mostly white-owned commercial farms, occupying the majority of the country’s agricultural land”. As the majority of the owners were white, there was a lack of ownership and even culture. Comparing such culture, in Rome, the power of the people were limited but that didn’t stop in a systematic change. Unlike South Africa, going against the government would have caused serious issues.

Unlike South Africa, Roman plebeians could help the poor because they suffered the most. They have accomplished a lot that benefited the lower class as shown, “Other gains included the abolishment of debt-bondage in 326, access to public land, and allotments of conquered territory for the poorer citizens. The alleviation of the burdens of the poor ended the plebeian struggle as a radical movement.” The government did not make a change but rather it was the people who did. In South Africa, the government and high class took many positions of the smallholders.