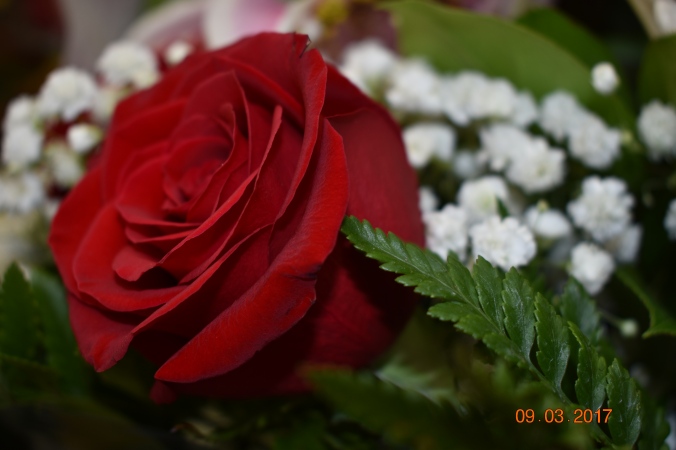 The origins of the red rose trace back to Aphrodite and the tale of her undying devotion to her lover, Adonis. The image above was taken at the flower shop next to my apartment. It reminded me of Aphrodite because the red rose is one of her many sacred symbols. One version of the tale goes that as Aphrodite was hastening to her lover’s side, Adonis, who was mortally wounded by a wild boar, she cut her foot on a thorn from a bush of white roses and the white roses were stained red by her blood. Thus, the red rose became a symbol of Aphrodite’s devotion to her lover.